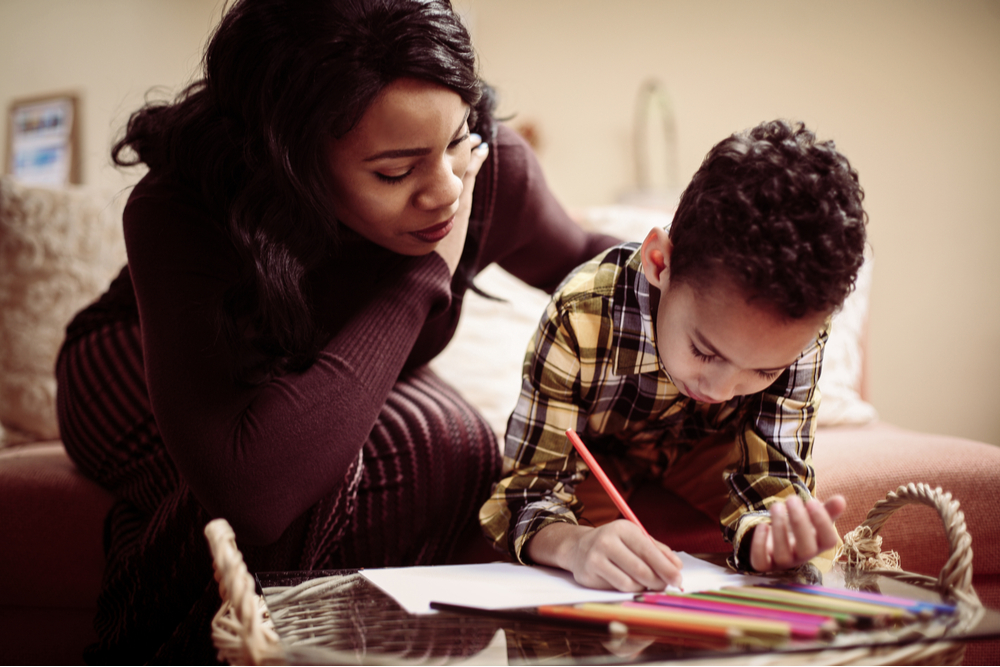 Whether you are preparing for a divorce or are unmarried and wish to establish custody of your children, you need to retain child custody lawyers in Arlington Heights. They will help you come up with a custody arrangement that can reflect the best interests of your children as per the Illinois Marriage and Dissolution of Marriage Act.

The court considers the following factors to determine a child’s best interests before allocating child custody to one of the parents:

The child’s wishes are taken seriously during a custody case but not a deciding factor. If the child is not a toddler or old enough to make their own decisions maturely, the court will take their views seriously. The court will consider their views based on valid reasons, such as their wish to remain with friends, continue in the same school, and remain in the same environment.

Will the court force a child to choose between parents?

Illinois courts will never try to disrupt a child’s life if they are well adjusted, and the custody arrangement is working for them. When it comes to determining their best interests, the court will look at the parents’ stability. On the other hand, if their children are not thriving in the current environment, the court will not hesitate to remove them.

When can the Illinois child custody award be modified?

Parents can get a custody order modified in three situations:

The parents have to prove that the modifications mentioned above were previously nonexistent or unknown during the original custody order. New or previously unknown facts are the only factors that can justify modifications.

What Are The Child Custody Laws For Unmarried Parents?

As per Illinois child custody laws, the mother has sole custody of the child till paternity is established. This means that she has full physical and legal child custody, and the father has to establish paternity via a court-authorized method to get the same rights.

Once paternity is established, both parents have equal rights to the child, and both can get parenting time unless it is not in the child’s best interest.

Can the court decide visitation rights?

If the court decides that a parent is unfit to raise children, they will not get physical custody of their child. However, if the parent can be a fit parent, the court may order supervised visits. In other words, they can see their children but only if there is a pre-determined individual accompanying them, such as a social worker, a trusted family member, etc.

What is the right of first refusal?

If both parents have parenting time, the court can award the right of first refusal, which allows them to babysit on days they don’t have parenting time. So, for instance, if parent A wants to attend a meeting at night, they can allow parent B the right to babysit the child before hiring a babysitter. However, this right should only be given if doing so is in the child’s best interest. Parents can also add stipulations to this right, such as a notification timeline and transportation requirements.

Are mothers favored over fathers?

Illinois courts do not discriminate between parents based on their gender – their verdict is based on the child’s best interest. So if the father can protect those better than the other, he can get sole custody.

Can children choose which parent they want to live with?

While children do not have the final say on who they want to live with, the court will consider their decision during the case. The opinion of mature or older children matters most.

Can grandparents get child custody?

Grandparents can petition the court for visitation rights with their grandchildren. However, they can do so under specific circumstances, such as if the parents deny them visits unreasonably. In this case, the grandparents have to prove that said denial is unreasonable.

Can a parent who has sole child custody relocate to another state?

Unless custodial parents have a court order, they cannot remove a child from the state. They have to prove that their relocation serves the best interests of the child. The court looks at these factors to determine if that is the case or not:

In the past, getting the court to allow a move and permission to remove a child from the state was frustrating. Most custodial parents had to then choose between their career and a new spouse. While the process has become more accessible, the parent who wishes to move has to prove that doing so is in their child’s best interest and not just the parent’s.

If one of the parents remarries or gets into a new relationship, the change in their relationship status generally does not affect child custody. A judge will determine whether the marriage impacts the child’s well-being. For example, if the parent decides to marry or live with a registered sex offender, they will have difficulty getting custody.

Why You Should Hire Child Custody Lawyers in Arlington Heights

Parents who have issues related to their existing or past conduct should hire professional attorneys and discuss their concerns before applying for child custody. This includes parents who believe their children will suffer harm if they are with their ex. Provide details of abuse or drug/alcohol abuse, or any other problematic behavior with an attorney who can use that information to protect your rights as a parent and your children’s future.

At the Law Office of Fedor Kozlov, P.C., we have dedicated child custody lawyers in Arlington Heights. They are more than capable of dealing with all divorce aspects, including complex child custody cases. We will work closely with you at every stage to ensure your and your children’s rights are protected. We aim to get the best results possible throughout the legal process.

Get in touch with us for a free consultation by dialing (847) 241-1299. Our dedicated and trained attorneys will outline all of the options you have at your disposal and create a strategy that can work for you. If this means going head to head with the other parent’s lawyer, so be it.

Our lawyers will not only protect your family but also set a solid foundation that you can use to start life anew after your divorce. Our success is based on a friendly and straightforward approach that is easily understandable. We will provide the aggressive legal representation you deserve to ensure you can trust us. We aim to show both parties how a fair and sustainable agreement is the best choice for their family’s future.

Besides child custody cases, we also specialize in domestic violence, spousal support, equity division, asset division, debt division, tax implications, estate planning, and other aspects of family law. Get in touch with us if you think you have a complicated case. We have the experience you need to understand all of your options.