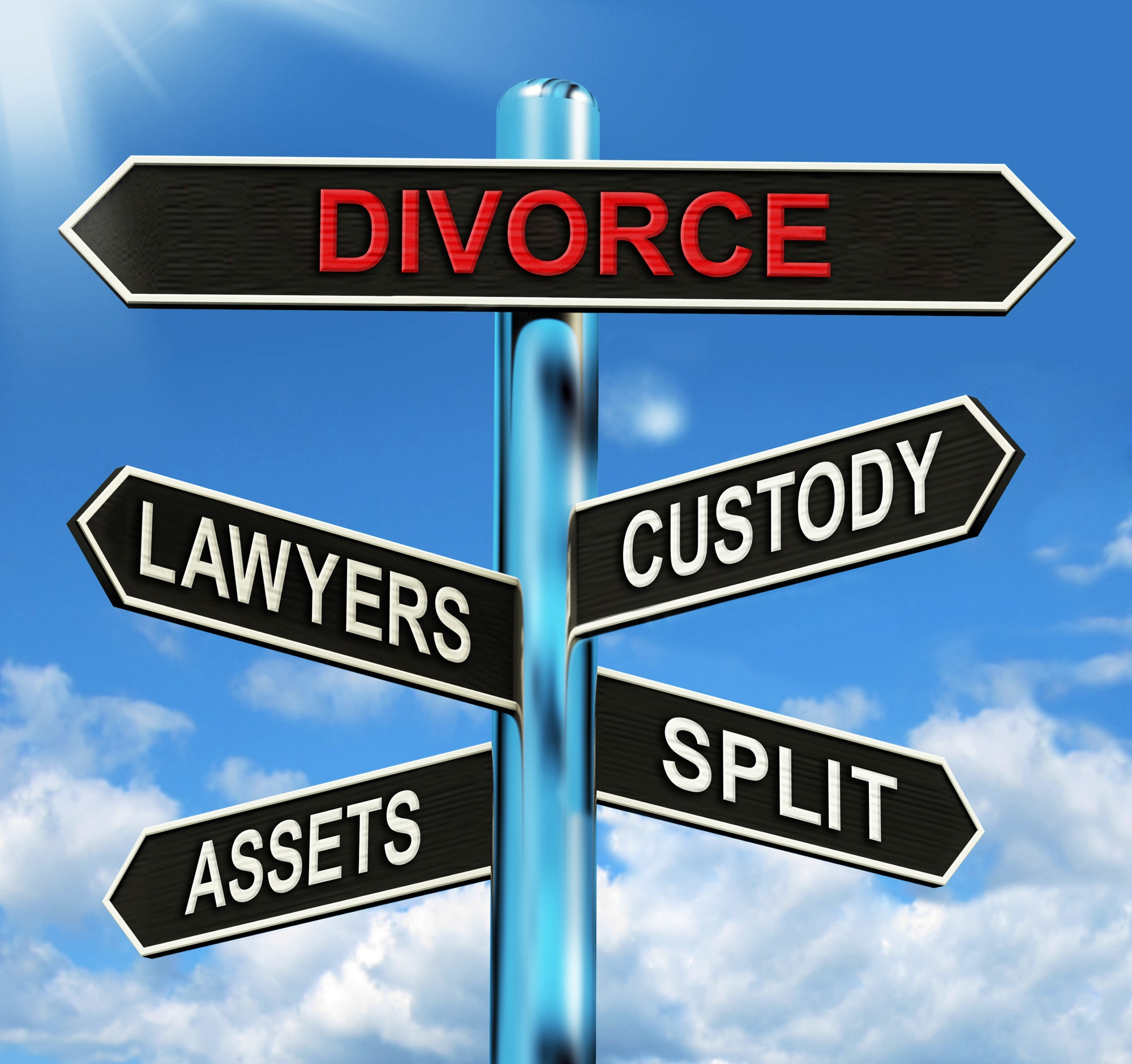 Is there a certain age where a child can decide for themselves which parents to live with?

However, the court does take into consideration what the child wants, and that can play out in a couple of different ways. Sometimes in domestic relations cases concerning the allocation of parental responsibilities and the parenting time, a Guardian Ad Litem or Child Representative is appointed. In those cases, the child’s opinion may be heard through the appointed attorney.

In cases where there is not a Guardian Ad Litem or Child Representative, and where the child is old enough to articulate their thoughts and wishes, the court may allow the child to speak in court. This gives a child an opportunity to voice their opinion regarding which parent may be the better fit for them or create the best environment for them. From there, the court can consider the validity or understanding that a child would have over their own care.

Maturity plays a huge factor in this. There is no bright-line rule, which determines when a child may speak for themselves. If a guardian ad litem or child’s representative is appointed, it can be a very young child who is speaking and the appointed attorney who is going to either represent them or conduct investigations for the court.

How is the duration of alimony negotiated in Illinois?

The term ‘alimony’ has been changed to ‘maintenance’ based on more recent statutory amendments. The Illinois Compiled Statutes have a specific section of law that calculates the duration of maintenance payments. This duration is calculated based on taking the length of the marriage and then multiplying it by the statutory amount to determine the length of maintenance payments. In other words, maintenance is calculated differently for a marriage that lasts zero to five years as opposed to a marriage that lasted five to six years.

If a spouse or an ex who is paying child support moves out of state, will that child support order follow them to their new job and new state?

There are a couple of steps to moving out of state, which should be discussed prior to the child support issue. . If any spouse is going to be moving out of state, based on the laws in Illinois, they must a motion or petition the court to be sure that they can move if it’s going to affect the allocation judgment, which sets forth all of the responsibilities related to childcare.

Before moving out of state, the moving spouse/parent needs to either have an agreement with the other party in writing and present that to the court or ask the court for permission to leave the state even though there is no written agreement. Child Support does not always automatically transfer through the SDU and Illinois to your new job, you do need to let your new job know that you have outstanding child support obligations.

We’ve seen people move out of state and then think that they can just begin paying the other party child support directly instead of going through the Illinois State Disbursement Unit The problem is that the SDU does not know that you have done that and still thinks that you owe child support through the SDU.

What does the abbreviation SDU stand for?

The unpaid child support can only be waived by agreement of the parties, otherwise, child support is one of those things that is never dischargeable. It is money that is for the support of the child, not the other spouse. Child support is for protecting children and their interests. The government is interested in the costs that are associated with raising children and wants to make sure the obligation of support is satisfied.

Do couples need to go through a physical legal separation before filing for divorce? And if yes, how is that proven?

Couples are supposed to live separate and apart for a period, no less than six months before receiving the judgment for dissolution. That does not mean. What the courts and legislature have realized is that couples can be separated, but that does not mean that they are actually living in different places.

The term “Separate and Apart” has been determined to mean that you do not believe you’re living as husband and wife anymore in a loving or caring, relationship. The term means that the bonds of matrimony have failed between the parties. Therefore, people can live in the same house, they can even still be residing in the same bedroom. As long as they’re not continuing on as husband and wife and one of the people believes that the marriage has irreconcilable differences for a period longer than six months, they are able to still get divorced.

When was the last time the legal terms related to the divorce process in Illinois were updated?

There have been big changes in the dissolution statutes made in 2015, 2017, and 2019. Those changes have completely reshaped the way that divorce is handled in Illinois.

All of these things have been great changes for the family law statutes. Prior to these changes, maintenance and child support used to be highly contested between separating/divorcing couples. In some instances, they still can be.

However, there are still large battles today, which are highly contested. Making sure that you had the right attorney who is familiar with the new rules, and the court’s rules as well is very important. With the guidelines that we’ve received through the Health and Family Services, and the actual statutes themselves, divorce cases are more about finding the right fit for how your family moves forward.

How is a couple’s debt divided during a divorce, especially for those couples who keep bills and money separate?

One of the other things that the courts look at is how the debt came to the parties, if there was a unilateral decision from one party that was hidden from another party, that debt may be held solely at the cost of the party who incurred the debt. If you’ve got a debt that may be related to a business obligation where one person is involved in the business, and another is not, sometimes we see that those debts are dischargeable against both parties if we’re dealing with a sole proprietorship style of business.

Usually, debt is going to be allocated 50-50, just the same way that any assets would be assigned. For example, if one party has $1 of debt, and the other party has $0 of debt, a court may split that to .50 per person.

It is important to have set time limits on when you need to get those assets and debts divided properly. Most parties comply with the time limits, if you tell someone that they’ve got 30 days to get something done, or 60 days to get something done, most of the time, we see that being pretty effective. Refinancing certain debts or mortgages is a special consideration that needs to be taken into account when dividing assets as well. In some instances, we find that one party cannot refinance without the other spouse because they do not have the credit to do so.

Contact A Divorce And Family Law Lawyer In Schaumburg

If you have questions about divorce in Schaumburg or other family law issues such as child support, child custody, or alimony in the greater Chicago area contact our family law attorneys or call us at 847-38-5193.